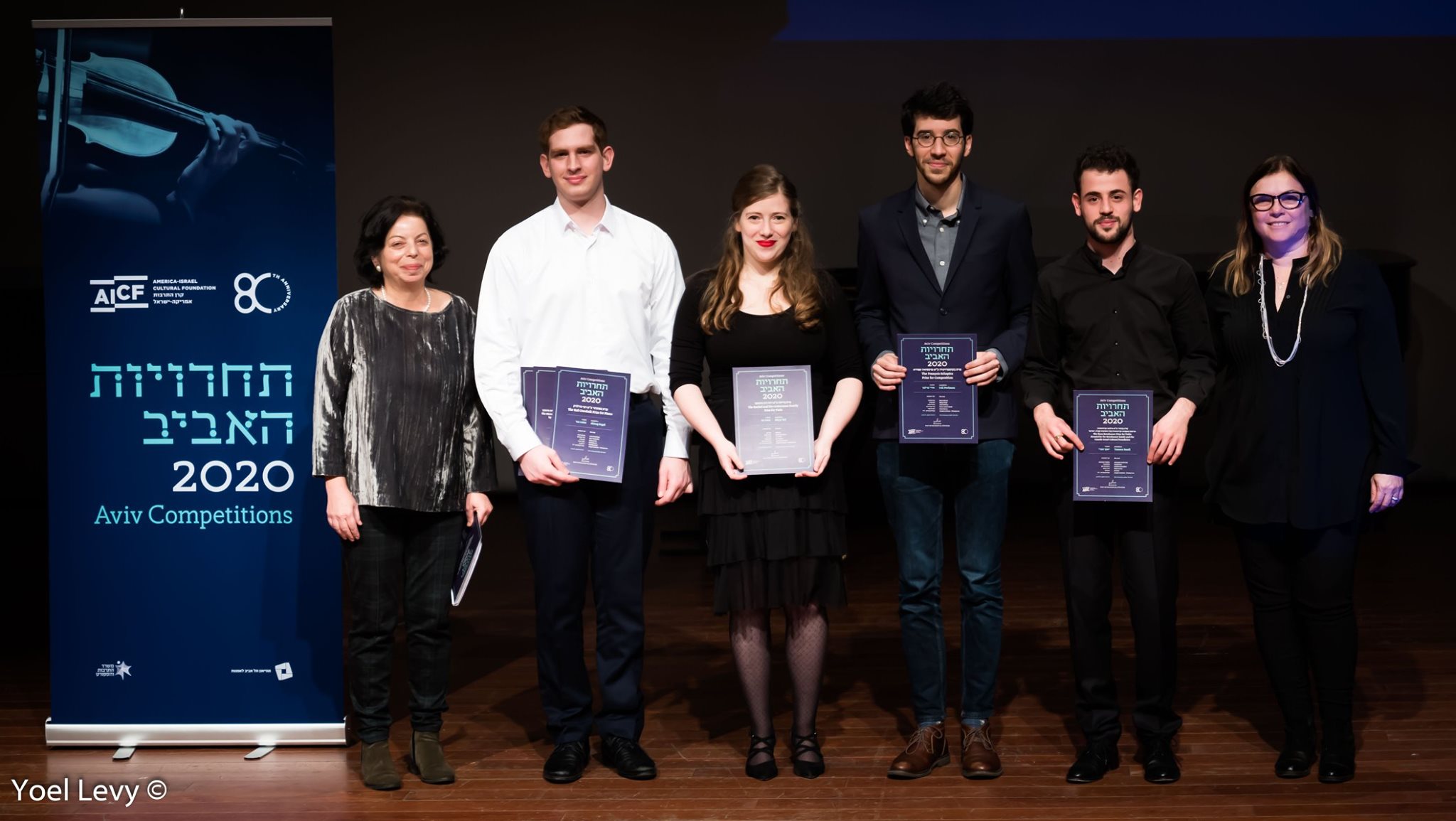 We are delighted to announce that Polyphony alumn Yamen Saadi won first place in violin at the 32nd annual Aviv Competition last Thursday. The competition, hosted by the America-Israel Cultural Foundation, draws a superb field of Israel’s talented young musicians, many of whom are students attending leading conservatories.

Yamen won the Ilona Kornhauser Prize for Violin, donated by the Kornhauser family and the Canada-Israel Cultural Foundation. This year, Yamen was accepted into the Kronberg Academy, a renowned cultural and educational institution that cultivates and prepares highly gifted musicians for careers as international soloists. Yamen recently performed with Polyphony on the November tour in the United States. 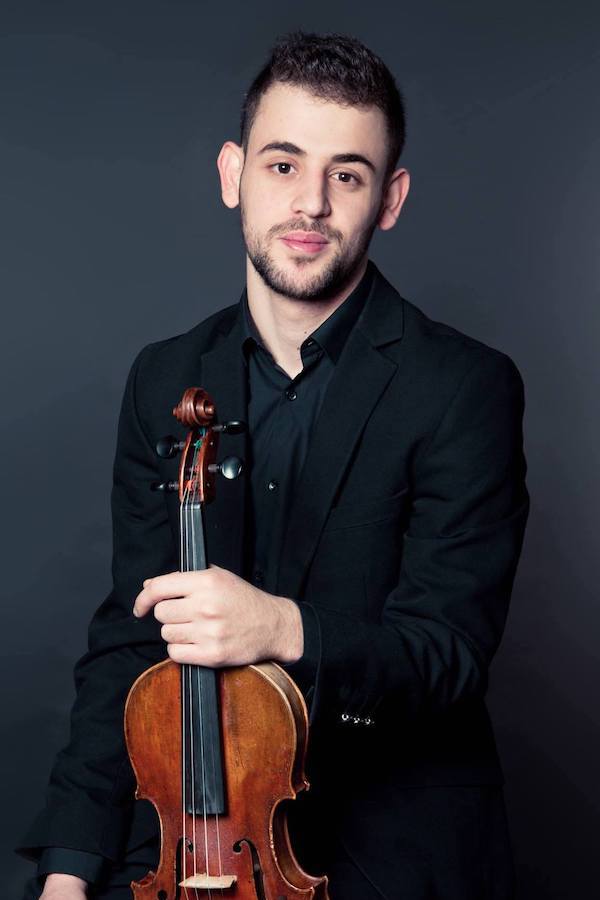 Yamen Saadi was born in Nazareth in 1997 and began his violin studies at the Barenboim-Said Conservatory in his hometown. After studying with renowned Israeli Philharmonic Orchestra Concertmaster, Chaim Taub, Yamen joined the West-Eastern Divan Orchestra in 2008 at the age of 11. The same year, Yamen made his soloist debut with the Haifa Symphony Orchestra. In 2015, he served as concertmaster of the West-Eastern Divan Orchestra under the baton of conductor Daniel Barenboim.

Yamen has won multiple scholarships from the America-Israel Cultural Foundation and was awarded First Prize at Israel’s Paul Ben Haim Competition and Second Prize at the Clermont Competition. An international career takes Yamen to different festivals and halls around the world such as Carnegie Hall in New York City, the KKL Luzern, the Konzerthaus Berlin, the Kleines Festspielhaus in Salzburg, and the Jerusalem Festival. Yamen also participated in a Decca recording of the complete Beethoven symphonies.

Yamen is currently studying at the Barenboim-Said Academy in Berlin under the guidance of Mihaela Martin. He plays a Carl Becker violin generously on loan from Yehuda Zisapel. He was recently accepted into the Kronberg Academy, a renowned cultural and educational institution that cultivates and prepares highly gifted musicians for careers as international soloists.