The tour opened with a performance at the Pico Union Project, a multi-faith cultural arts center in LA’s downtown area. Pico Union was a perfect match to host Polyphony because the center’s work aims to bring diverse cultures together through song, story, art, and activism. As a musician, community organizer, and natural connector, Pico’s Founder and Artistic Director Craig Taubman was delighted to have the Polyphony Quartet at his distinctive venue.

On Friday, the Quartet performed as part of “Music at the Wende” hosted by the Wende Museum in Culver City. The Museum is dedicated to the preservation of Cold War art, culture, and history from the Soviet Bloc countries. Named for the Wende (pronounced “venda”), a German word meaning “turning point” or “change” that has come to describe the period leading up to and following the fall of the Berlin Wall in 1989, the Museum also provides a broad understanding of the Cold War while exploring its legacy through today’s lens.

Joes Segal, Wende’s Chief Curator and Director of Programming, said, “Polyphony dazzled the audience at the Wende Museum with an astounding performance. Eugene Ysaye’s magnificent violin solo sonata at the start of the concert set the tone, Dmitry Shostakovich’s string quartet was performed with all the passion, energy, rawness, tragedy and humor it entails. The arrangements of Arab and Jewish folk tunes that concluded the program were a vivid reminder of the unique mission of Polyphony to bridge political, religious, and ethnic gaps through music.”

The following evening, the Quartet performed at the Institute of Contemporary Art, Los Angeles (ICALA) in downtown LA. Connecting with Polyphony’s work, the Institute’s focus is to support art that “sparks the pleasure of discovery and challenges the way we see and experience the world, ourselves, and each other.”  Asuka Hisa, the Director of Learning and Engagement, said the Institute “was thrilled to host Polyphony Foundation’s extraordinary performance. It is inspiring to see how boundaries are overcome through Polyphony’s educational vision and openness. A model one hopes will expand and proliferate.”

Polyphony received a warm response in its return to the Bay Area. Performing for students at the Kehilla Jewish High School for the second consecutive year was an opportunity to engage with younger students and their families. That same evening, Polyphony performed at the Oshman Family JCC. The concert was supported by friends of Polyphony including Congregation Beth David, Congregation Shir Hadash, Congregation Beth Jacob, the Urban Group, Beth Am, Kol Emeth, Peninsula Sinai Congregation, Temple Emanu-El Congregation Etz Chayim, the ICC @ JCC, Dish Dash, and individual donors from the Area. The concert at Congregation Kol Shofar concluded the Quartet’s west coast tour, and was presented by partners from the Osher Marin JCC and the Marin Interfaith Council.

Osher Marin JCC Director Heidi Sanders said, “Polyphony’s program was absolutely wonderful: the incredible artistry of the musicians, beautiful community gathering, and the emphasis on collaboration as a way of seeing us through seemingly intractable conflict…the JCC was so glad to help support.”

Each concert also featured a question and answer session between the quartet, co-founder Nabeel Abboud Ashkar, and audience members. The inquiries range from questions about musical preparation and instruments to the issues facing Israeli society today. Although the disparities are quite real, the musicians train their focus primarily on making music. Through performance, the musicians sent a message of cooperation and dedication to a shared goal that resonated among audiences and partners. Violinist Edi Kotlyar shared that “We don’t necessarily always think of our differences…I think the process is to find similarities. We are already in a progressive process of being together, playing together, and getting to know each other better.”

Another Quartet member added, “Polyphony is a safe space where we know we will come together to play music. Of course we talk about the problems we face, but for us, it is about people coming together to make music. We accept each other as people.”

A very special thank you to all of our partners, hosts, and friends for making this tour possible and supporting our work:

Enjoy photos from the tour: 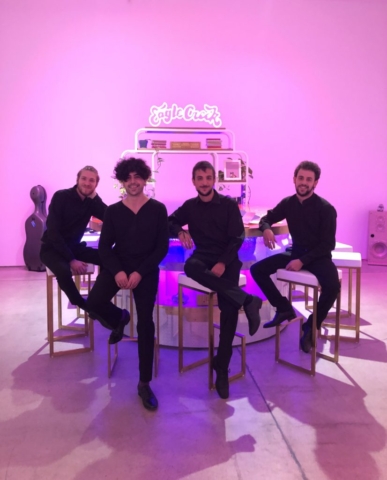 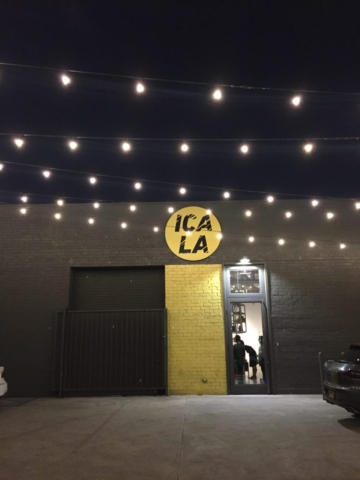 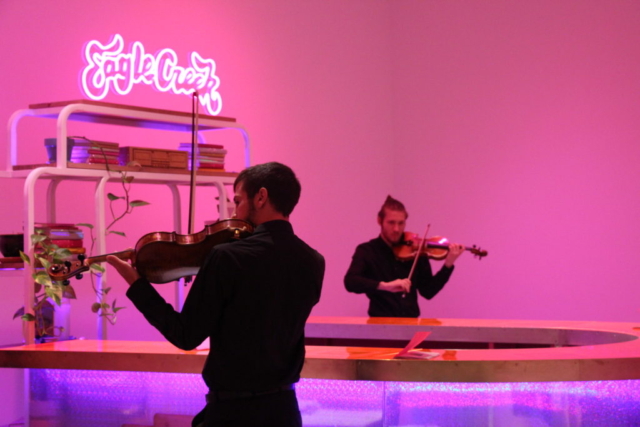 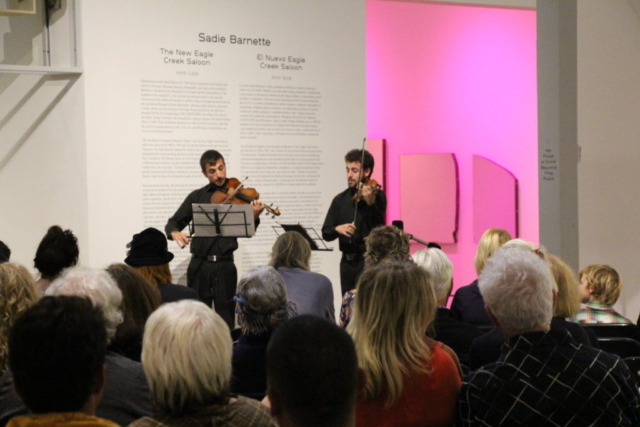 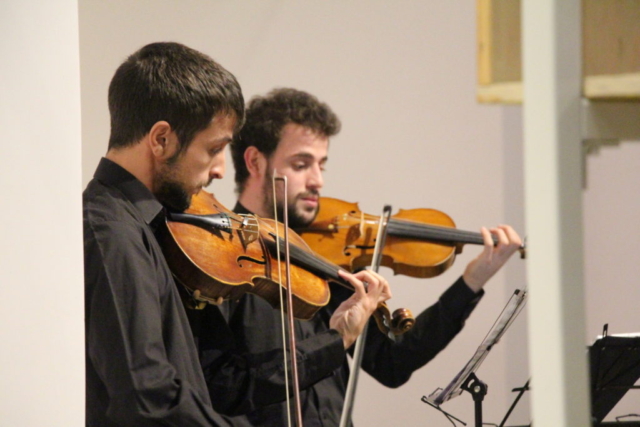 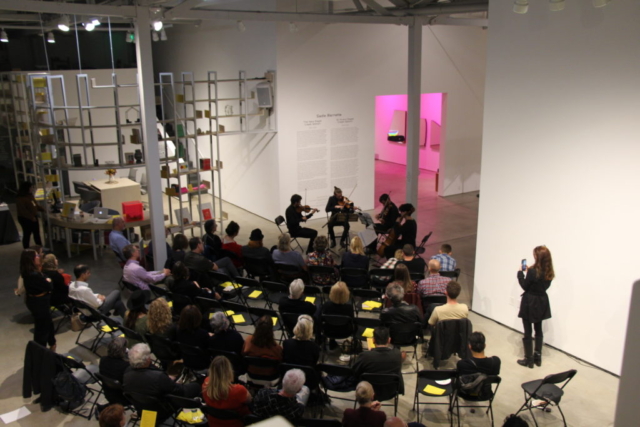 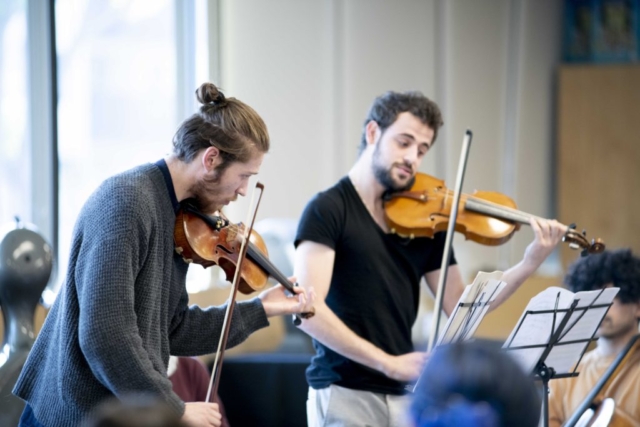 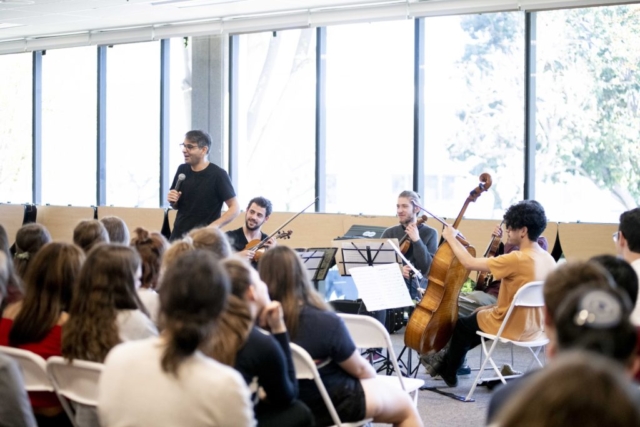 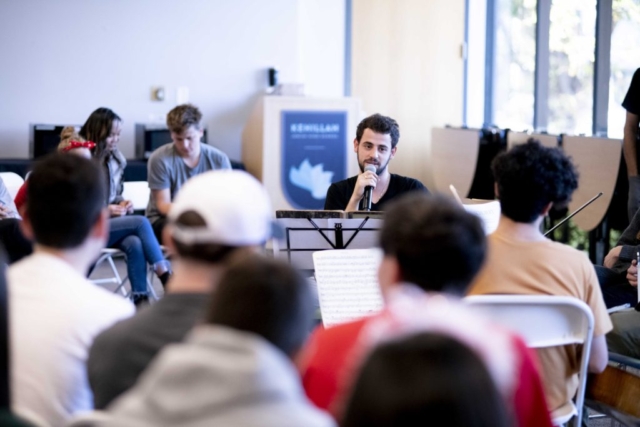 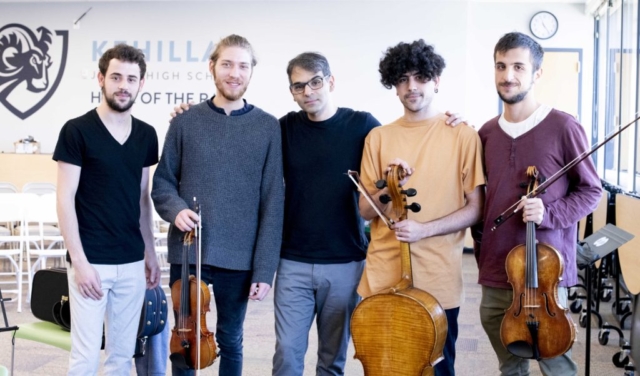